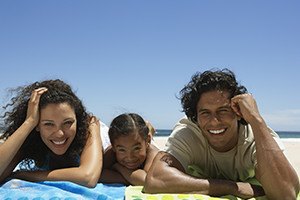 The foreign citizen spouse will be required to provide the following documentation during the visa interview:

It is important to note, that a particular U.S. embassy or consulate may ask for additional documents.

After Entry into the United States

If you are interested in speaking to an Pittsburgh based immigration attorney and learning more about a K-3 visa, contact attorney Hartzman at (412) 495-9849 or fill out a contact form online. Hartzman Law Firm offers free consultations in person, by phone, and by secure video conferencing. Weekend consultations are also available by request.