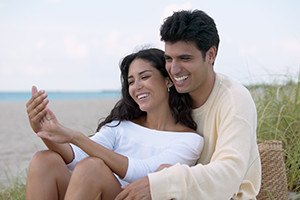 Minor children (under 21 years of age) of the foreign citizen fiancé(e) are eligible to receive a derivative K-2 visa. In order for the child to receive a K-2 visa, they must be unmarried. A K-2 visa will allow the child to accompany their parent to the United States. After their parent’s marriage, the child can apply for permanent resident status through adjustment of status.

Additional information and documents may be asked for depending on the circumstances of the particular case.

If you or someone you know is interested in obtaining a K-1 Fiancé Visa, attorney Daniel Hartzman and the Hartzman Law Firm are here to help. To learn more about how Hartzman Law Firm can assist you in obtaining a K-1 Fiancé Visa, please call us at (412) 495-9849 or fill out a contact form online. We offer free consultations in person, by phone, and by secure video conferencing. Weekend consultations are also available by request.