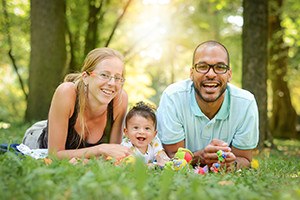 This category refers to:

Preference relatives consist of the following for categories:

If you or someone you know is interested in obtaining a family-based immigrant visa, attorney Daniel Hartzman and the Hartzman Law Firm are here to help. Attorney Hartzman is an experienced immigration lawyer who has helped many clients obtain lawful permanent resident status. To learn more about how Hartzman Law Firm can assist you in obtaining a family-based immigrant visa, please call us at (412) 495-9849 or fill out a contact form online. We offer free consultations in person, by phone, and by secure video conferencing. Weekend consultations are also available by request.