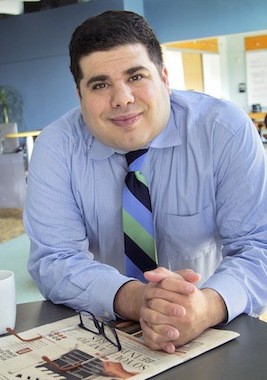 Prior to attending law school, Daniel M. Hartzman graduated Phi Beta Kappa from the University of Virginia with a Bachelor of Arts in Government and Religious Studies. After graduating from the University of Virginia, Attorney Hartzman worked on Capitol Hill for Congressman Barney Frank, the Chairman of the House of Representatives Financial Services Committee, and later Congressman Ed Perlmutter. 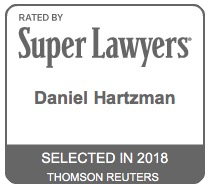 Daniel Hartzman is an experienced immigration lawyer who is licensed to practice law in Pennsylvania, Virginia, and the District of Columbia. Daniel is well-versed in all areas of immigration and naturalization law and has successfully represented countless families, individuals, and businesses throughout the United States and around the world. He has successfully represented clients in federal court, before USCIS, ICE, the BIA, and numerous regional Immigration Courts.

Daniel Hartzman’s passion is immigration law and helping his clients successfully fulfill their immigration needs is his number one priority. To learn more about how Attorney Hartzman and Hartzman Law Firm can help fulfill your immigration needs, please call us at (412) 495-9849 or fill out a contact form online. We offer free consultations in person, by phone, and by secure video conferencing. Weekend consultations are also available by request.

Daniel Hartzman is well-versed in all areas of immigration law including (but not limited to):